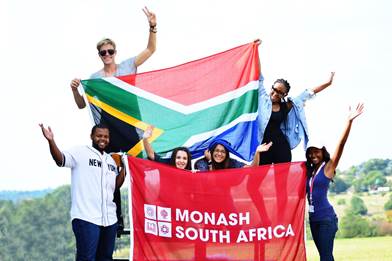 A big city with a big heart, with great natural surroundings!

QS’s Student View indicator is based on the survey responses of 18,000 students worldwide. Students were asked to name the city in which they would most like to study, their experience studying in a particular city, and their intention to remain post-graduation. Cities were ranked according to performance in six composite indicators: Desirability, Rankings, Student Mix, Employer Activity, Affordability, and Student View.

For students looking for a welcoming environment to study with all the perks of a big city feel but a supportive friendly environment, Johannesburg may not always come to mind. However, it is easy to see why so many students love living in the City of Gold. 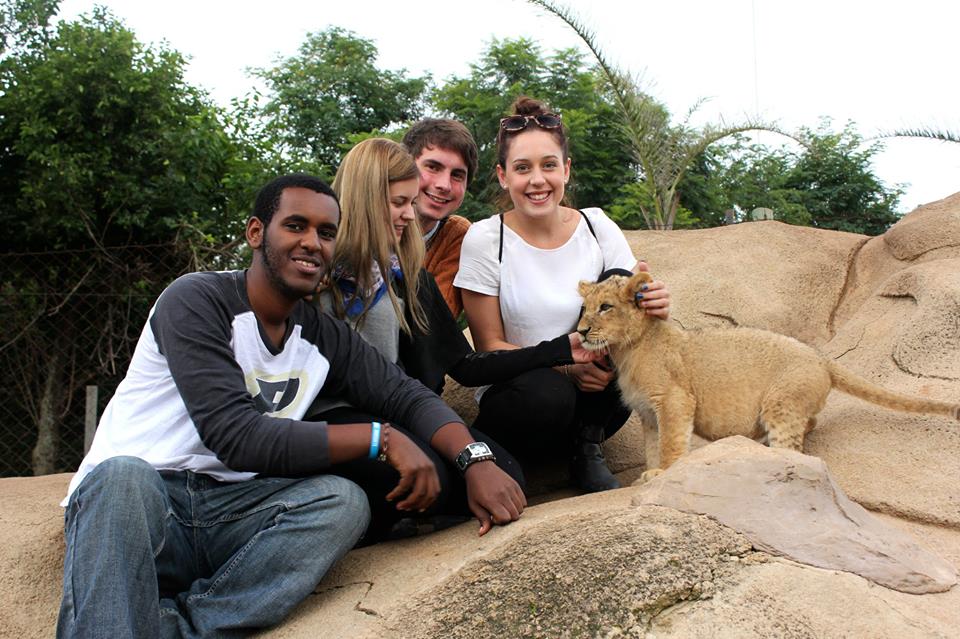 10 reasons why Joburg is the best place to study:

Johannesburg is certainly the number one city in Africa to study in and now it’s easy to see why! 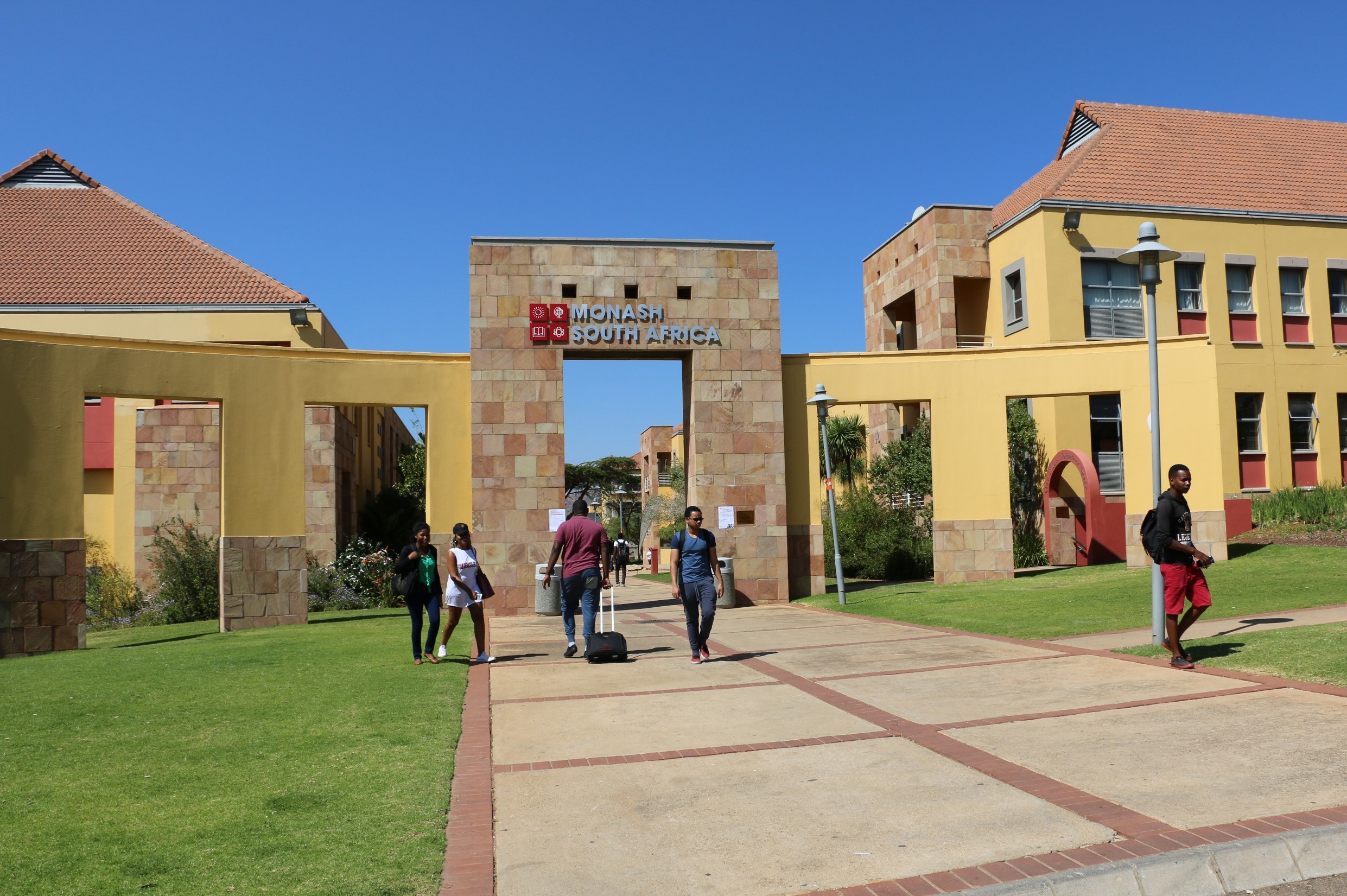 The state of the art Monash South Africa (MSA) campus in Johannesburg is dedicated to support South Africa and the continent to meet its diverse economic and educational needs by producing graduates that are internationally recognised.

MSA has four schools: Business and Economics, Health Sciences, Information Technology and Social Science and a one-year Foundation Programme with the option of articulating into the MSA undergraduate degrees.

Founded by Monash University, MSA became the first institution in Sub-Saharan Africa to join the Laureate International Universities network in 2013, which has a presence in 25 countries, serving over 1,000,000 students globally across more than 70 institutions and online. To learn more, visit www.msa.ac.za